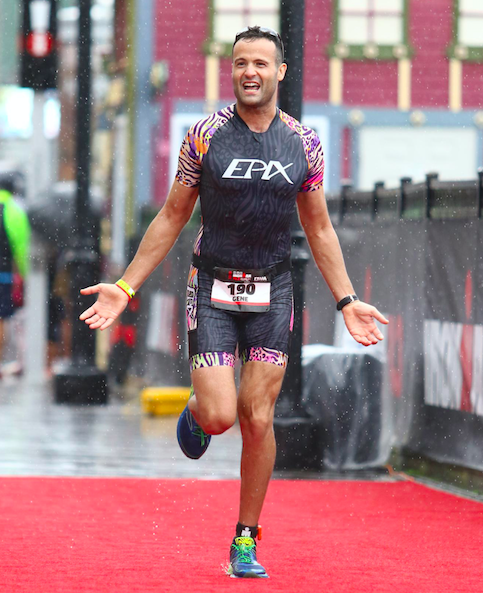 Gene Sobol completed his undergraduate studies in biology and nutrition sciences. Upon realizing he wanted to make more of an impact in the health field, he began his graduate training in public health with a focus in healthcare policy and hospital administration. Gene’s endurance sports career began in September 2014 when he ran his first mile and nearly collapsed. Since then, using evidence based training methods he took 25 minutes off his half marathon time within 5 months. After running the NYC Marathon, Gene wanted more. He signed up for a 70.3 in 2016 and became addicted to endurance sports. Currently, Gene works in the medical field as a Director of Performance Improvement. His interests include endurance sports, using evidence based practice to excel athletic performance, photography and writing in third person.

Drop me a line at Tripothesis@gmail.com or